Such an important article. An eye opener. 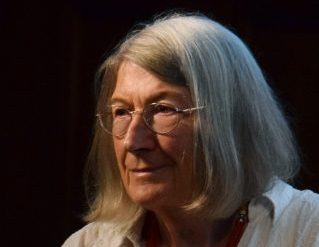 What is the STATUS of WOMEN today?

What a SCANDAL that is! Yet no one seems to get worked up about it.

But if we women believe a lot has changed in the meantime, then we are mistaken.

In 2010, the President of the UN Economic and Social Council cited the following figures: