It’s about time one sits on top of the ash heap and not buried in it. Ashen, sure. It was hard work digging oneself up and out.

There it was. Stood at the side of the concrete path leading to the toilets for days. I picked it up. Brought it indoors. Still have it, at pride of place on the shelf where such things go. Many years later. A thought trundled into my head, a positive to combat the general habit of malaise. Humility is good but too much … you know the saying. It’s about time.

Only one small chip in the rim. It was in there for what must have been really many years. The block of flats had a coal boiler, even then it was an odd thing. 1995. We bathed in an inch of water often. Often it broke. Often the landlord didn’t bother to buy coal. How he did his doctoring without hot water one didn’t ask. Why did we live there you’d like to know. Well. It was trendy. It was. It was! Bunch of white artists right in the inner city of Johannesburg. Being from it came later. Since being, also, here and now.

The new owners bought an electric geyser. Put toilets inside the flats. The ash-heap had to be cleared. And there it was. The Chinese teacup. I still have it. Placed. 2018.

the oak, half red

meagre harvest is in 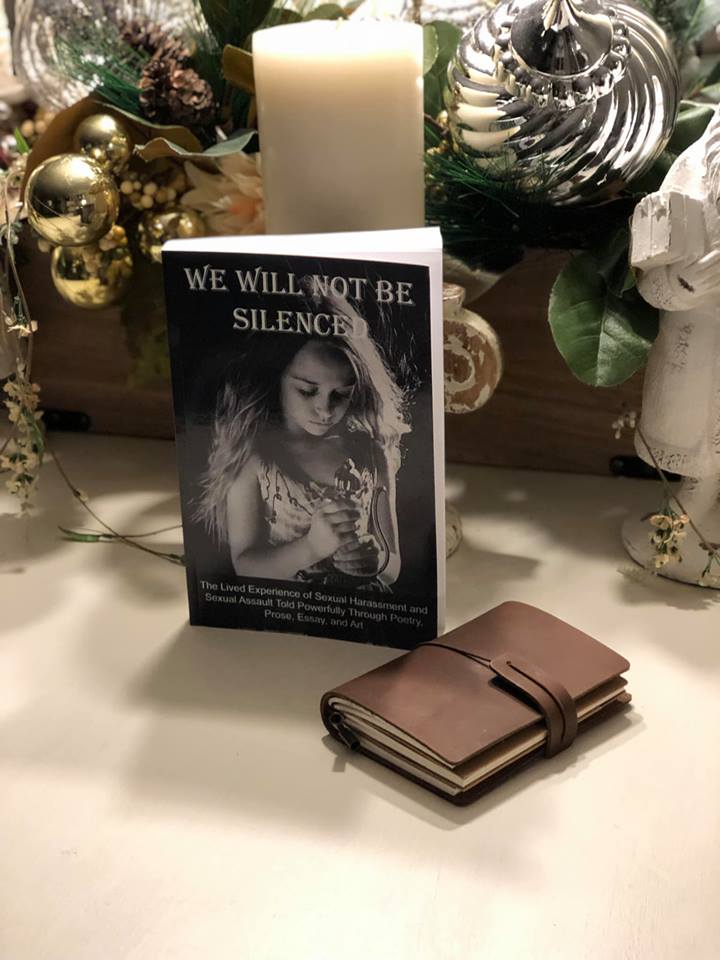 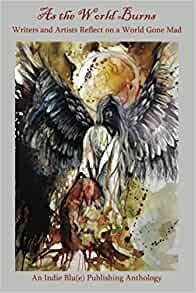